How Accurate Are Employers Background Checks?

Types of Background Checks: What You Need To Know Now

The Ultimate Guide to Criminal Background Checks for Employment 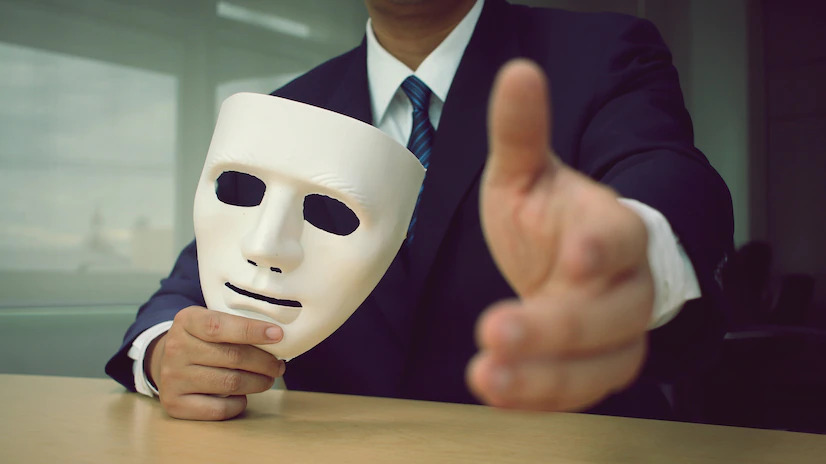 In today’s digital age, it is easier than ever for an individual to create a fake identity and credentials. This blog post will discuss why pre and post employment verification is so important.

The rise of fake credentials has become a major issue in the workplace. Employment verification can help employers and employees avoid this problem.

With the rise of fake credentials, employers are finding it difficult to verify the background of potential employees. This is because it is not easy to distinguish between a fake and genuine credential.

Employers use background checks or employment checks to find out whether a candidate has a criminal record or any other type of issue. It is important for employers to do this because they want to make sure that they are hiring people who can be trusted with sensitive information and work in their company without causing any problems.

The Problem with Fake Credentials

Fake credentials are a problem that is becoming more and more prevalent. More often than not, these fake credentials are used for identity theft or fraud. However, this can lead to worse outcomes such as the recent case of a woman who was found to have been running a human trafficking ring with the help of fake academic credentials.

Employers can’t trust their employees because the internet has made it easier for people to create fake identities. This has led to many cases where employers have hired someone with a criminal record or someone with an identity that doesn’t match their resume. They may also be hiring someone who doesn’t actually exist.

The issue is that many employers do not know how to identify whether or not a candidate’s credentials are legitimate. And because of this, many people with fake degrees and diplomas have jobs that they would otherwise not be able to get if their credentials were known to be false.

Why are Fake Credentials So Dangerous for Employers?

Fake credentials can be a major risk for employers, especially if the employer does not have any checks in place for these types of documents. A fake credential could lead to an employee who does not have the skills or experience listed on their resume and could create problems for the company’s reputation.

Employers must be aware of the risks of hiring a candidate. They need to do their research and make sure that they have done all the necessary checks before making a decision.

Employers should focus not only on the candidate’s qualifications but also their personality. They should also make sure that they are not hiring someone who could pose a risk to themselves or others.

Employers are responsible for protecting themselves and their company from potential risks by pre and post employment verifications.

Background checks are crucial to the success of any company. Knowing who you are hiring and what they will be doing is essential. Background checks can help protect talent by ensuring they have the right skills for the job.

In conclusion, background checks play a vital role in protecting talent by ensuring they have the right skills for the job.